'CANDLELIGHTERS' AND ARISTON SET OFF ON CHARITY TOUR

Ariston is supporting children’s cancer charity Candlelighters by embarking on a nationwide tour. Taking place throughout 2017, the ‘Gas Chat’ tour will be calling at 12 properties from Land’s End to John O’ Groats, with the aim of raising £25,000 for the charity. The first installation took place at a property in St. Columb Major, Cornwall on 28 January 2017. 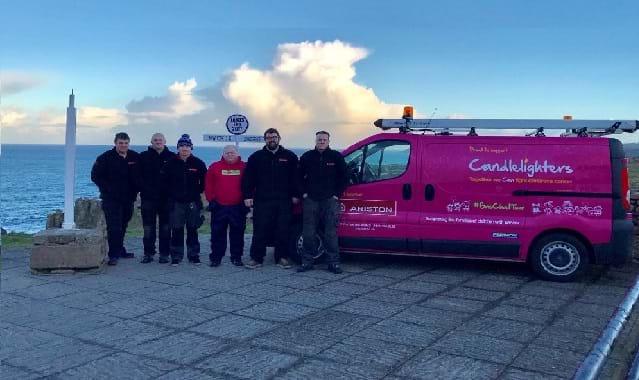 Candlelighters raises over £1million every year to fund a number of services that offer practical and emotional support to children with cancer, throughout Yorkshire, and their families. Helping to raise these funds is Allen Hart, a registered gas engineer from Guiseley, who has been offering free boiler installs and servicing for customers in return for a donation to the charity. Allen began providing charity installations in memory of his daughter, Laura Hart, who sadly lost her battle with a rare form of cancer in 2007, aged just three years old.

In order to be able to complete each charity install, Allen relies on boiler and ‘parts’ donations from manufacturers, plus local installers giving their time for free. For the ‘Gas Chat’ tour, Ariston has donated 14 new E-Combi evo boilers to the charity, complete with 8-year warranties and Ariston NET controls, to be installed at a series of homes nationwide. Each stop of the tour will see local heating engineers and tradesmen who are members of on the online ‘Gas Chat’ social media forum (set up by Allen Hart and his fellow gas engineers) participating with each installation.

Commenting on the collaboration between the two organisations, Allen Hart said: “I’d like to thank Ariston for being so generous in donating the boilers and for the company’s ongoing support to Candlelighters. I’d also like to extend my thanks to the local members of the ‘Gas Chat’ forum for generously giving up their time to participate in each installation.” Speaking about the initiative, Mustafa Findik, Managing Director at Ariston, added: “It’s fantastic to see such a successful start to the tour and Candlelighters gaining recognition throughout the UK. As soon as webecame aware of the charity, we did not hesitate in donating some of our energy efficient boilers and Ariston NET controls. We are thrilled to be helping people across the country improve their heating systems while contributing to a worthy cause.” Other companies lending their support include Fernox (supplying an Omega magnetic filter and chemicals), Expert Trades and Monument Tools.

The Gas Safe Register will be undergoing maintenance on Sunday, 23rd January 2022, as it undergoes essential maintenance. — Read more

Ariston is now the exclusive partner for the water heater category on the Gas App UK and Plumb App UK platforms. — Read more

FINDING THE RIGHT WATER HEATER FOR YOUR NEEDS

Choosing the right electric water heaters is not as difficult as you think. — Read more

With our handy Aqua Ariston NET app you can get even more out of your electric water heater. — Read more 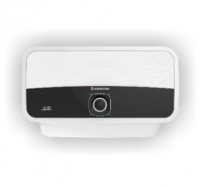 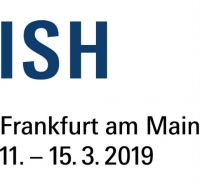